“DIZGO has one of the most operative names in the jamband scene, evoking a transcendence of genre: a dizzier disco, filled with a hodge-podge of genres, styles, and technical influences while still, at it’s core, a dance party.” -> Space Tapes

Dizgo redefines the live experience by blending jamtronica with funk, deep-groove soul, and psychedelic rock, taking the audience on a musical journey that includes intricate compositions and extended improvisation. The result is something both danceable and introspective: soulful vocals, interweaving analog synths, and shredding guitar all which join forces under the banner of Dizgo. 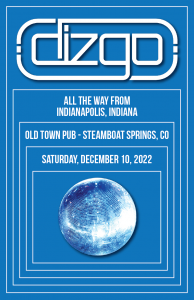 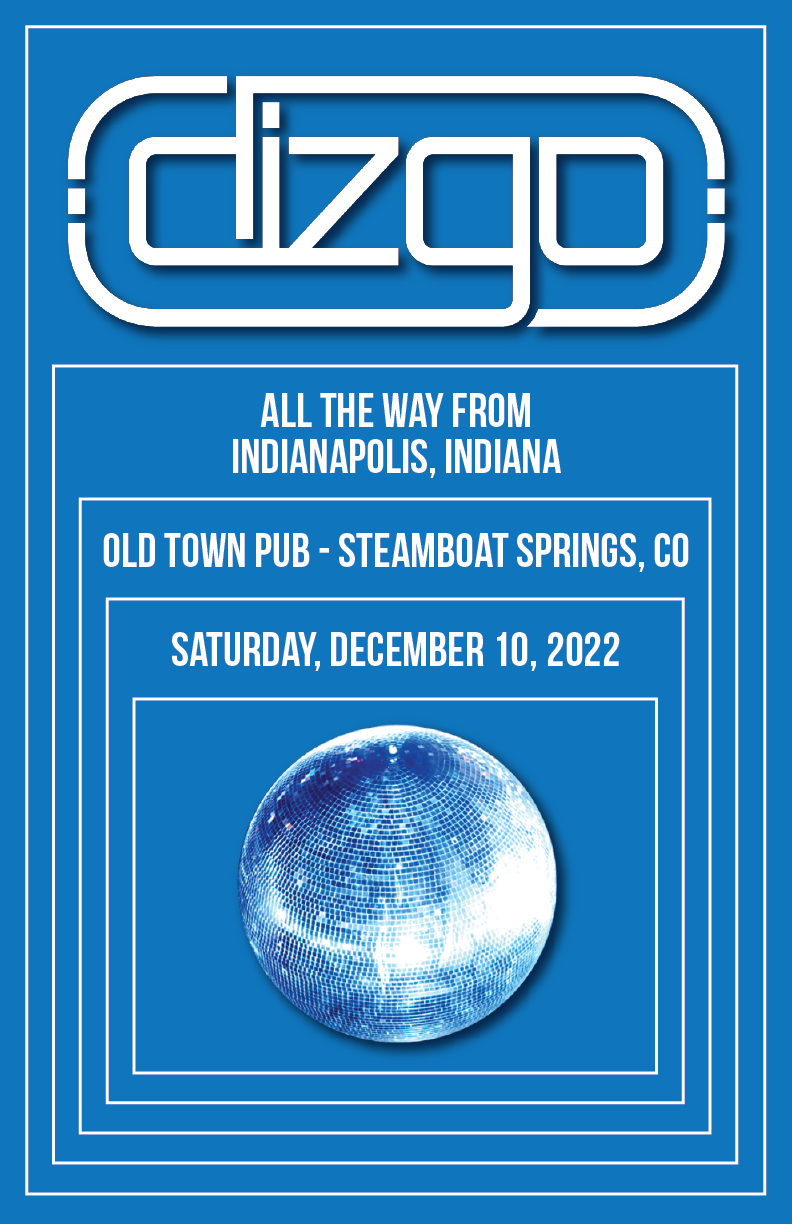